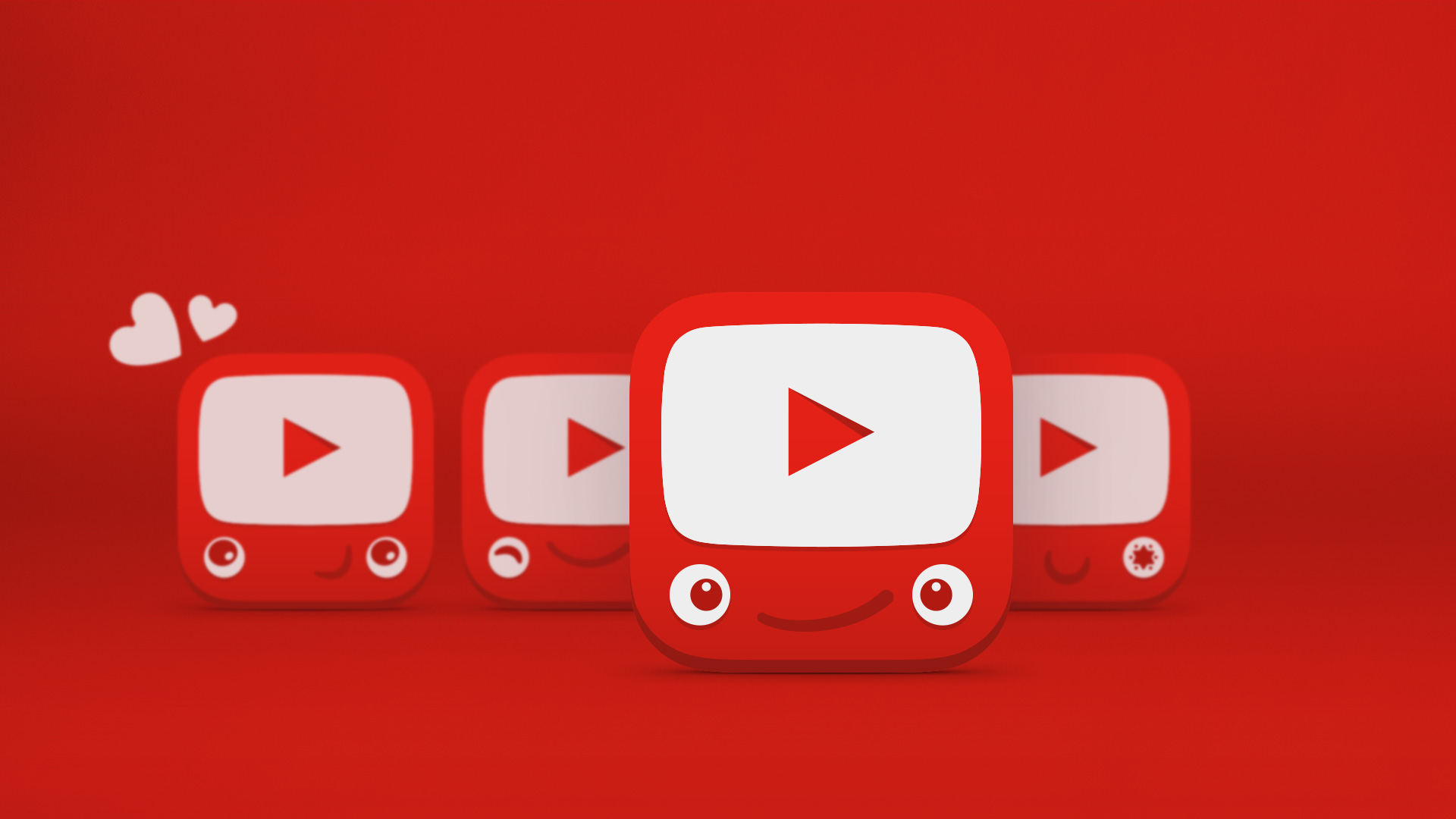 YouTube Kids is a heavily moderated version of the ubiquitous video platform and was designed to give children a safe environment to enjoy entertaining and informative video content online.

However, Android Police reports that Google has pulled the Android and Android TV apps in Bosnia.

YouTube Kids launched in 2015, but Google has heavily been pushing the service in recent times after the company was forced to pay US$170 million for illegally collecting personal information from children without their parents’ consent. YouTube Kids, by design, does not collect the data of its users.

It also has a greater focus on editorial curation, with the main YouTube platform garnering something of a reputation for its loose moderation of content suitable for children.

The company has focused on putting YouTube Kids at the fore with a marketing campaign promoting the service to parents, and a series of distribution deals.

One such deal, announced in January, was with French operator Free. The app is available to subscribers at no additional cost and is available on Freebox Delta, Freebox Révolution, Freebox One and Freebox mini 4K.

Elsewhere, YouTube said it will let creators sell ad space on their own videos. In a Creator Inside video, director of product management Tom Leung said that the company is “experimenting with a new way for creators to sell advertising to brands with whom they already have a relationship.”