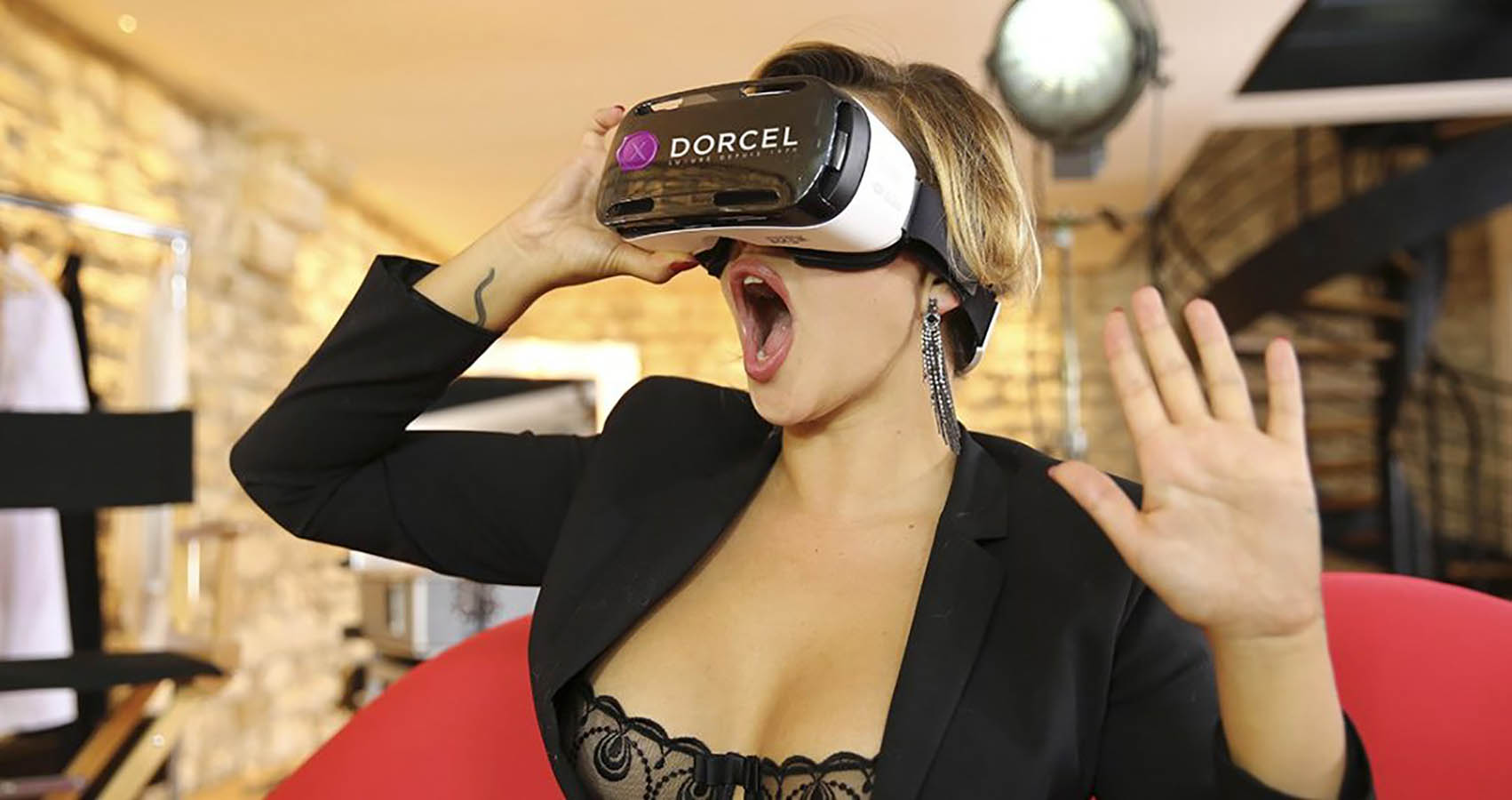 Call me clueless if you must, but before last week I had no idea who Marc Dorcel was, let alone what he (it, she, they?) were all about (the shame!).

As the kind of guy who had discovered his sexual maturation in the dank and musky pages of old Penthouse magazines, found amidst the rubble of a burned-out vacant lot and tucked away between the row of houses along a little cul-de-sac in the small town in which I was raised (they were all charred and wet from the rain, hidden amongst a pile of old boards and a few melted knick-knacks; just a few scraggly images left over from what the other neighborhood boys had already picked apart. A girl in devil horns and red latex fucking a man with her pitchfork and what remained of a story of a naughty little mouse and his “cozy hole” that made me clasp my legs in an effort to stop myself from being embarrassed on my way back from the lot; past nosy neighbors and into the safety of my bedroom ;)) I had been introduced to the ideas of “dirty” sex through circumstance at a somewhat tender age and as such I hadn’t grown up with the knowledge that seemingly contradictory terms like “elegant” and “porno” could ever be in the same sentence, let alone find themselves together on the same page or in the same movie.